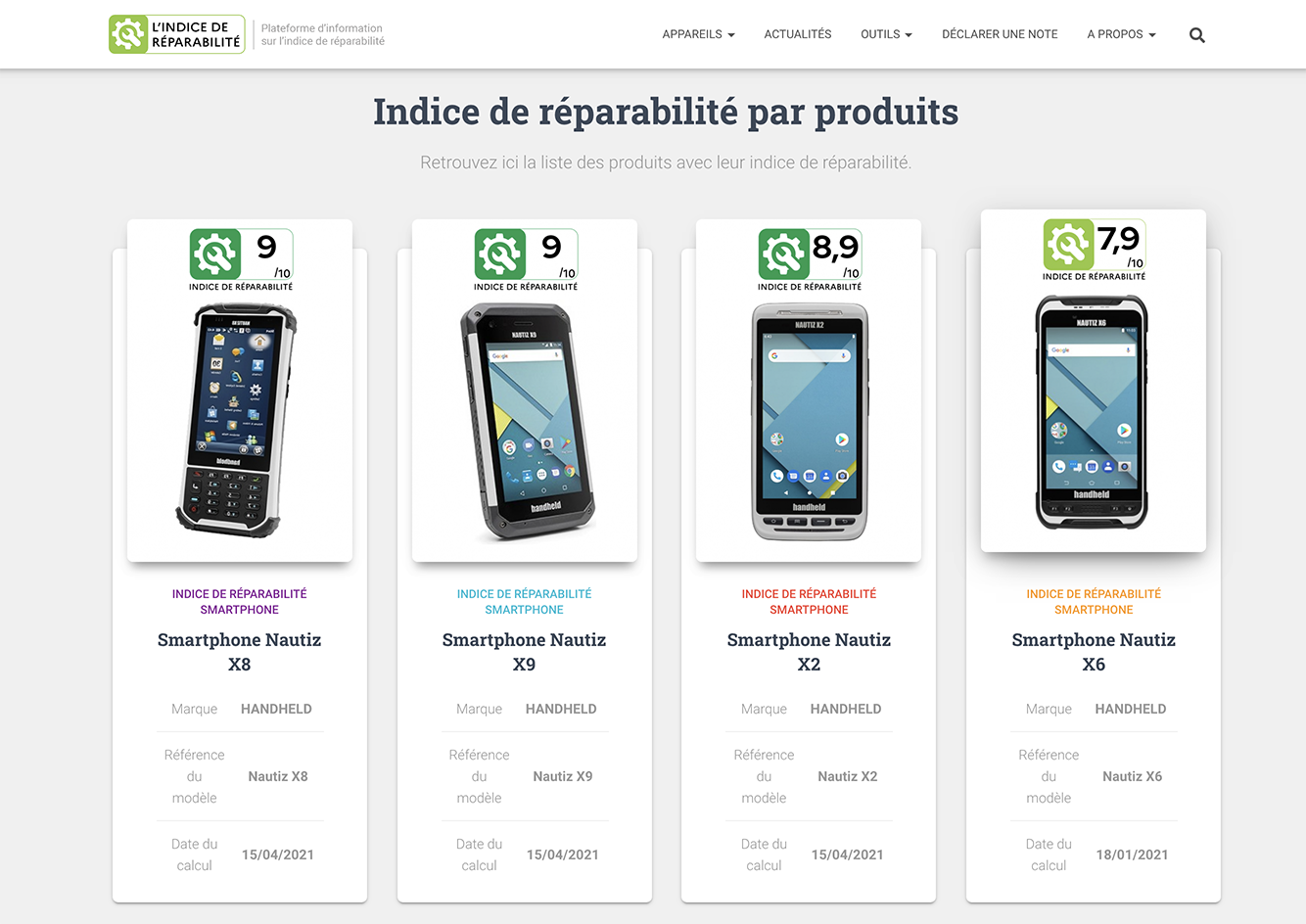 The repairability scores are required by a new French law which came into effect on January 1st with new anti-waste legislation. A website cataloging score across different manufacturers notes that last year only 40 percent of France’s electrical devices were repaired after they broke down. The government aims to increase this to 60 percent within five years by using the scores to educate consumers and pressure manufacturers to make improvements. France’s new law is still in its early stages, and it won’t be until 2022 that companies will begin facing fines for failing to comply. But there are already hopes that the initiative — which currently covers smartphones, laptops, TVs, washing machines, and lawnmowers — might be expanded to more product categories in the future 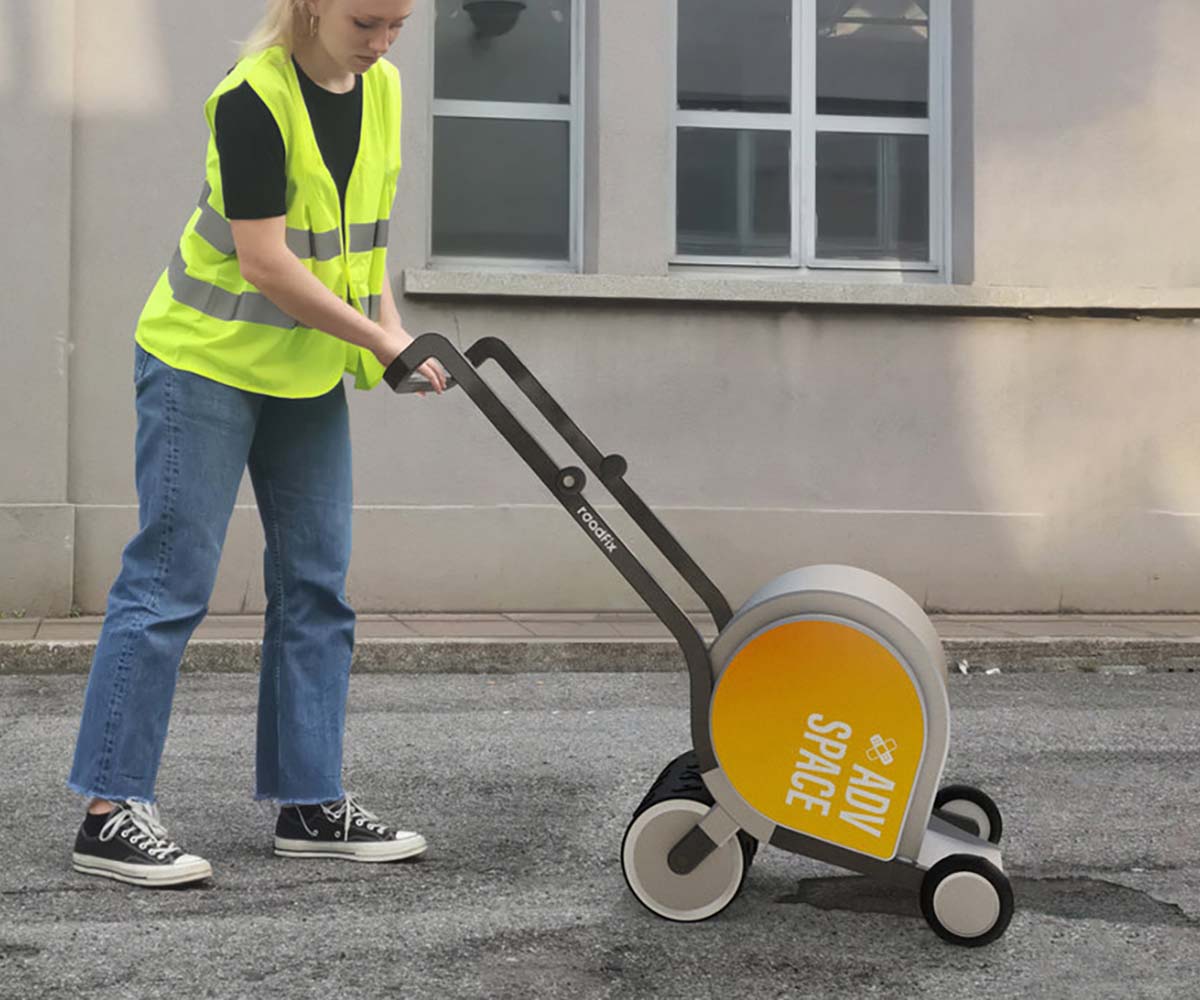 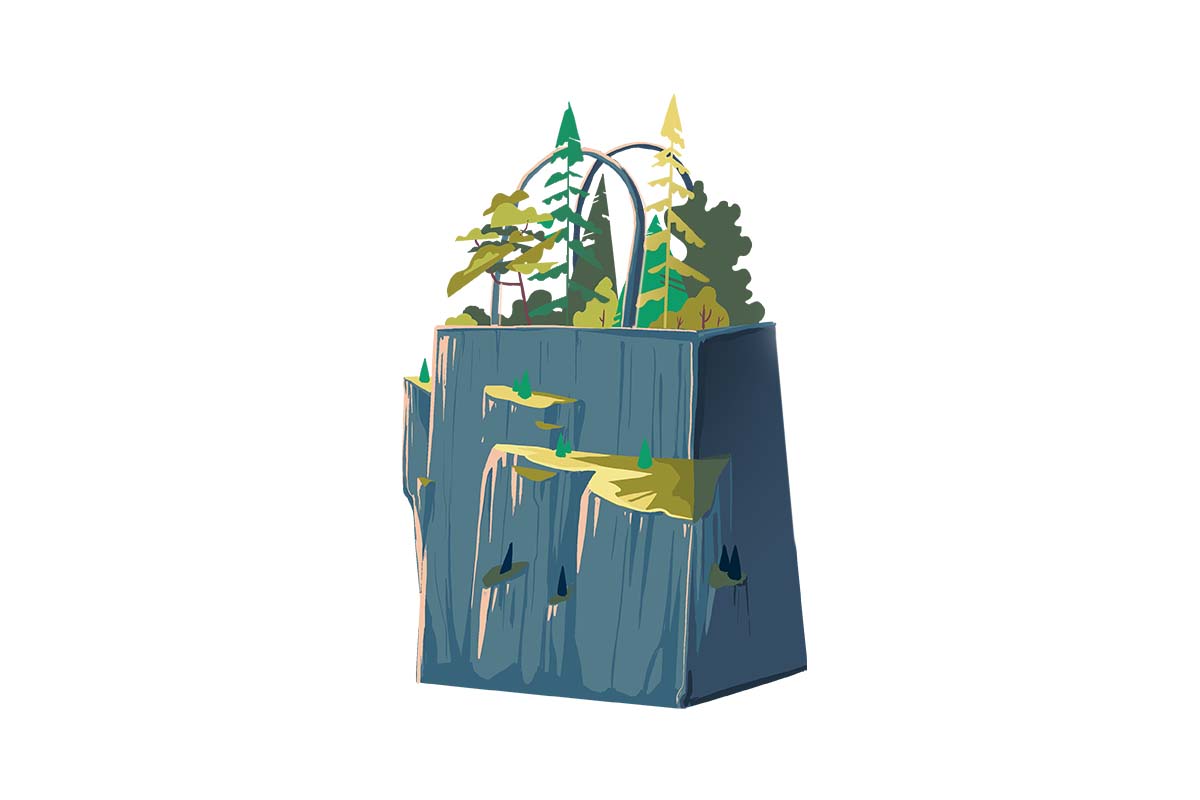 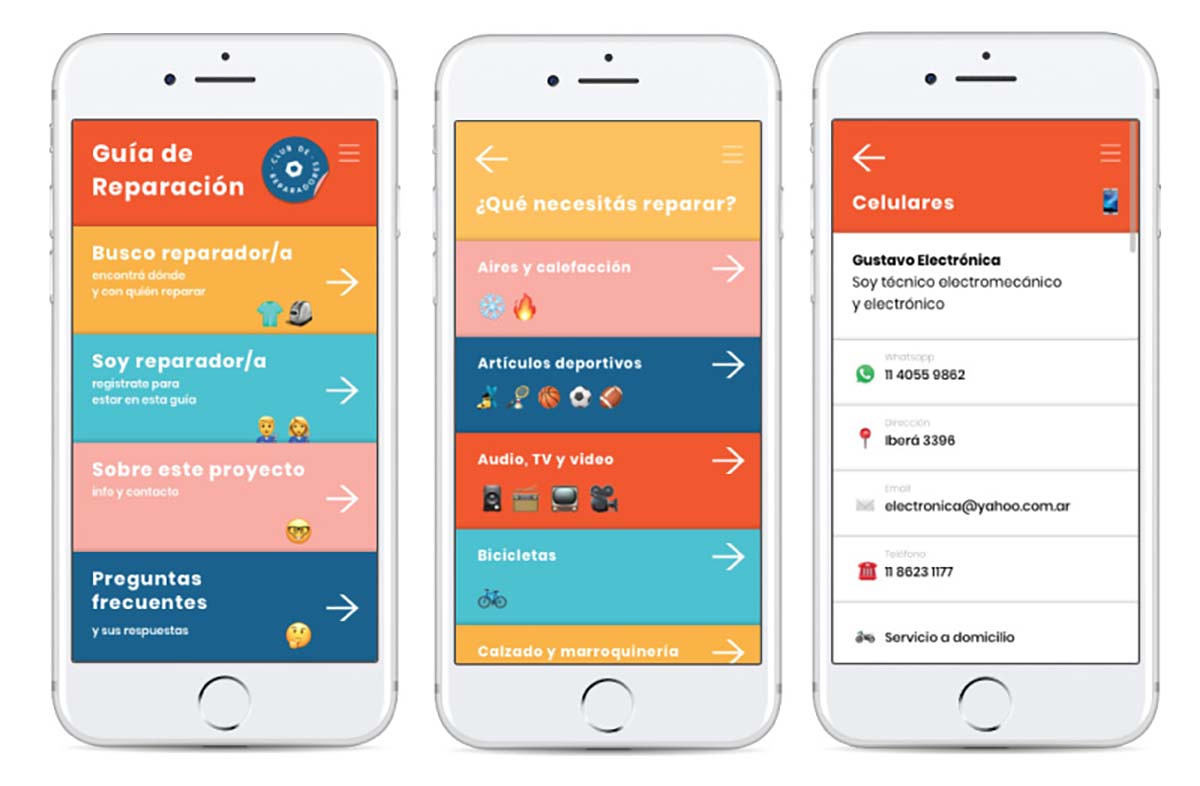 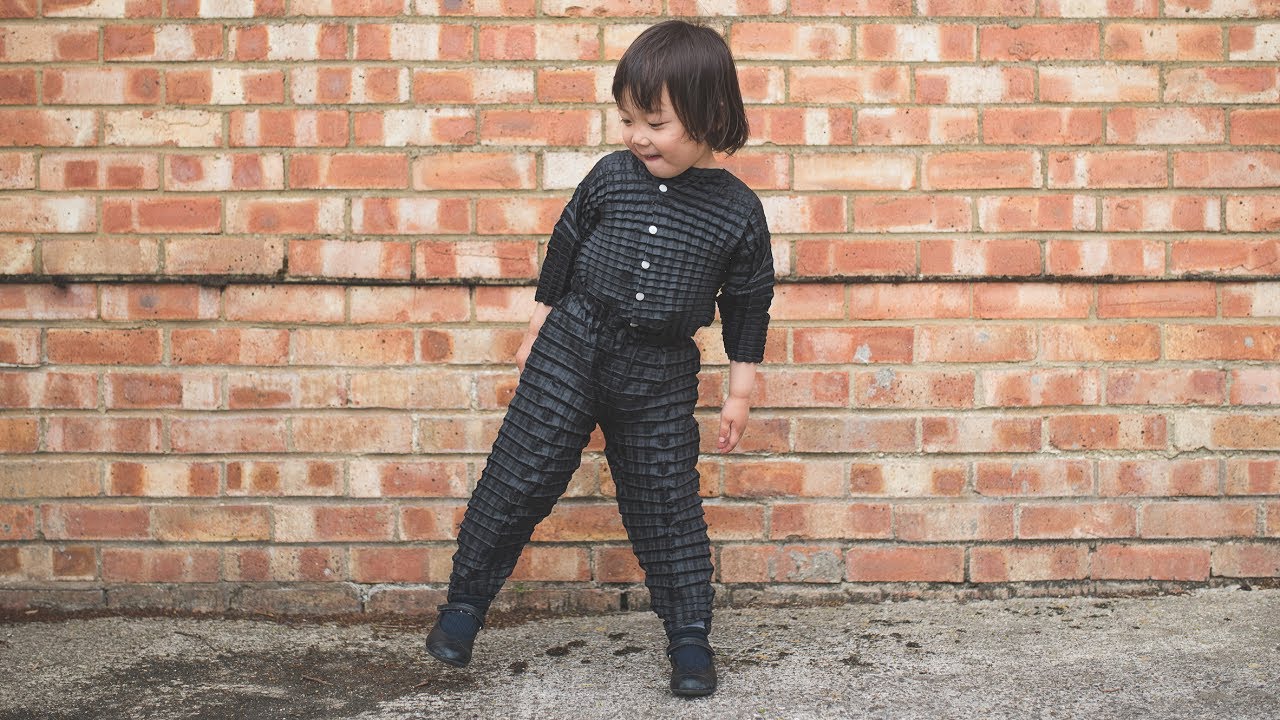 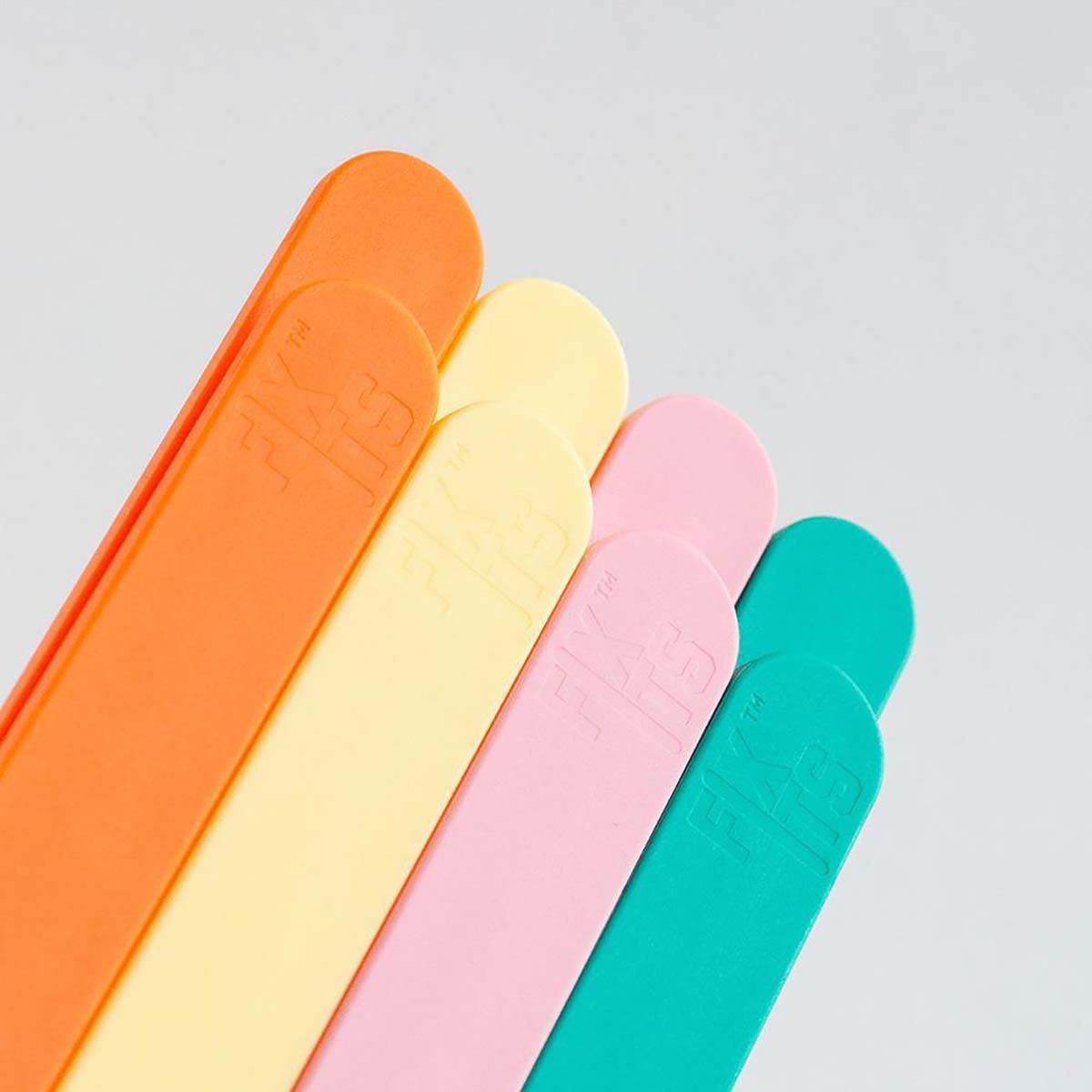 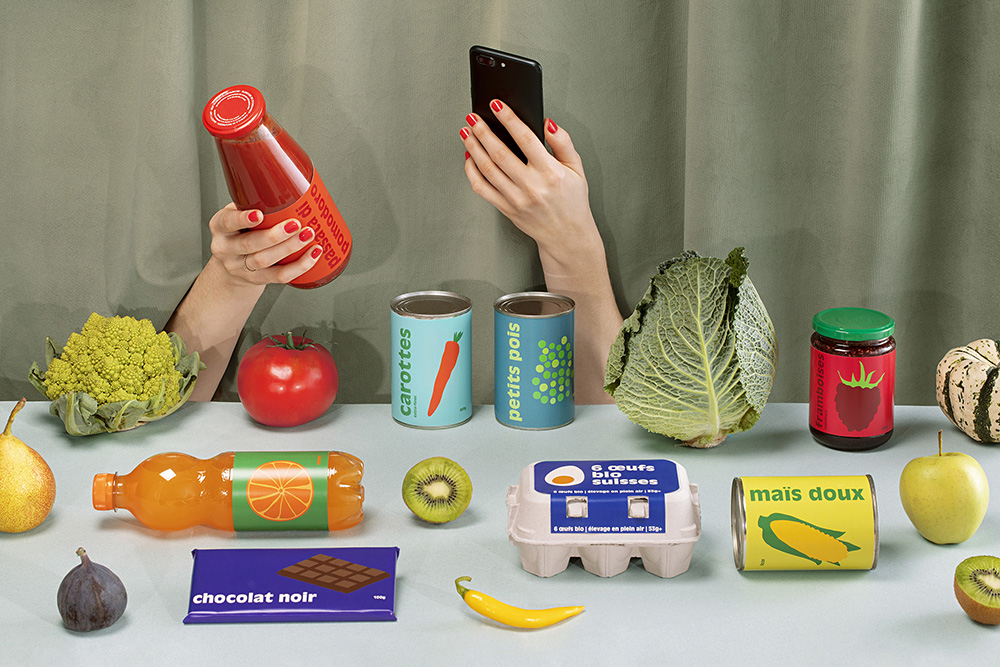