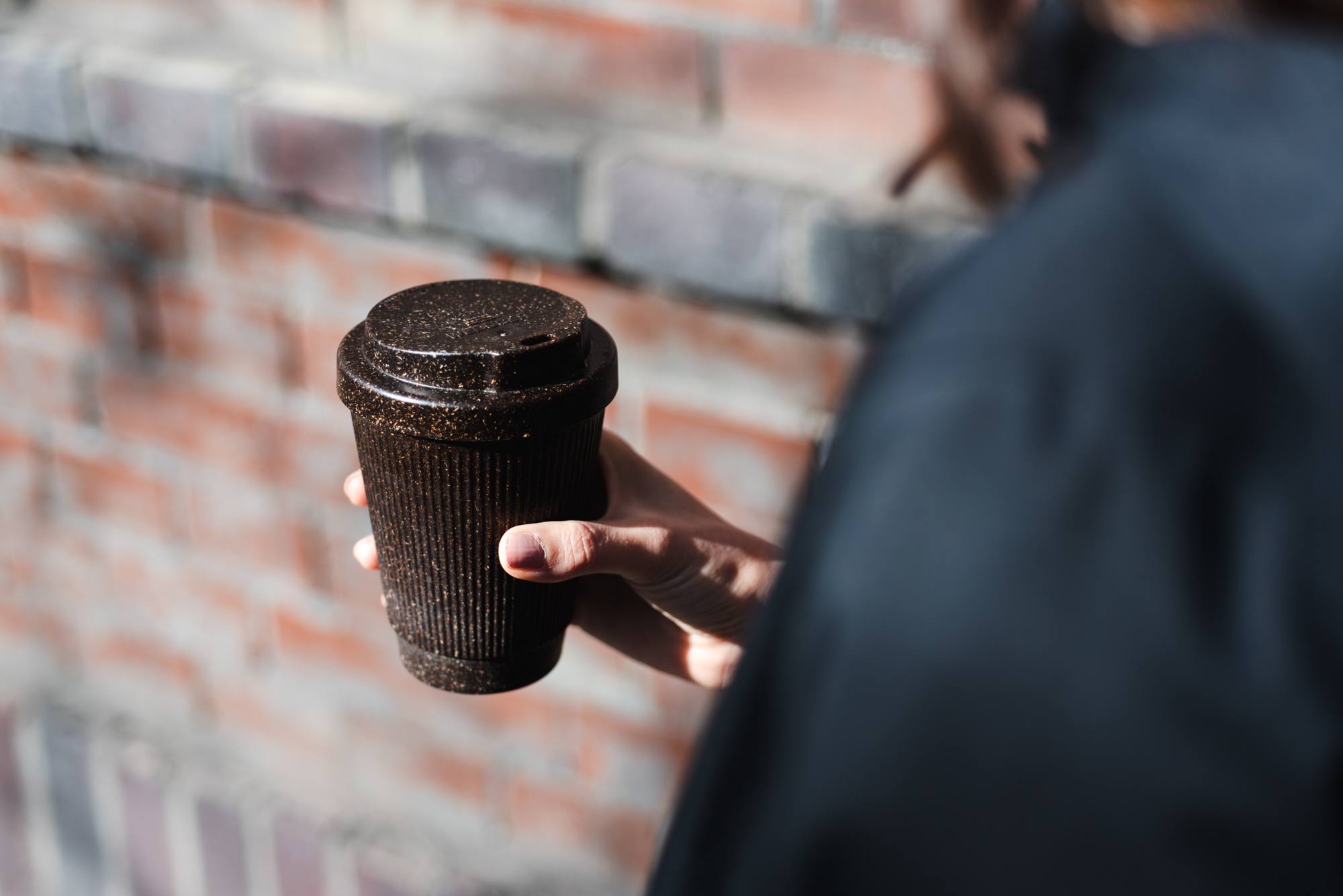 Product designer Julian Lechner was intrigued by the idea of creating something new and lasting out of supposed waste, so he began experimenting with coffee grounds. Three years later, he had discovered the unique formula: recycled coffee grounds and renewable raw materials were transformed into the durable, robust material Kaffeeform. Which then became the Kaffeeform cup. A bicycle courier collective gathers used coffee grounds from selected cafes and roasteries in Berlin and then brings them to a social workshop. There, the grounds are dried and preserved. At small plants in Germany, the material is then compounded and shaped into coffee cups. Once back in the social workshop in Berlin, the cups receive their final polish, are packaged, and sent to cafes, shops, and end customers. 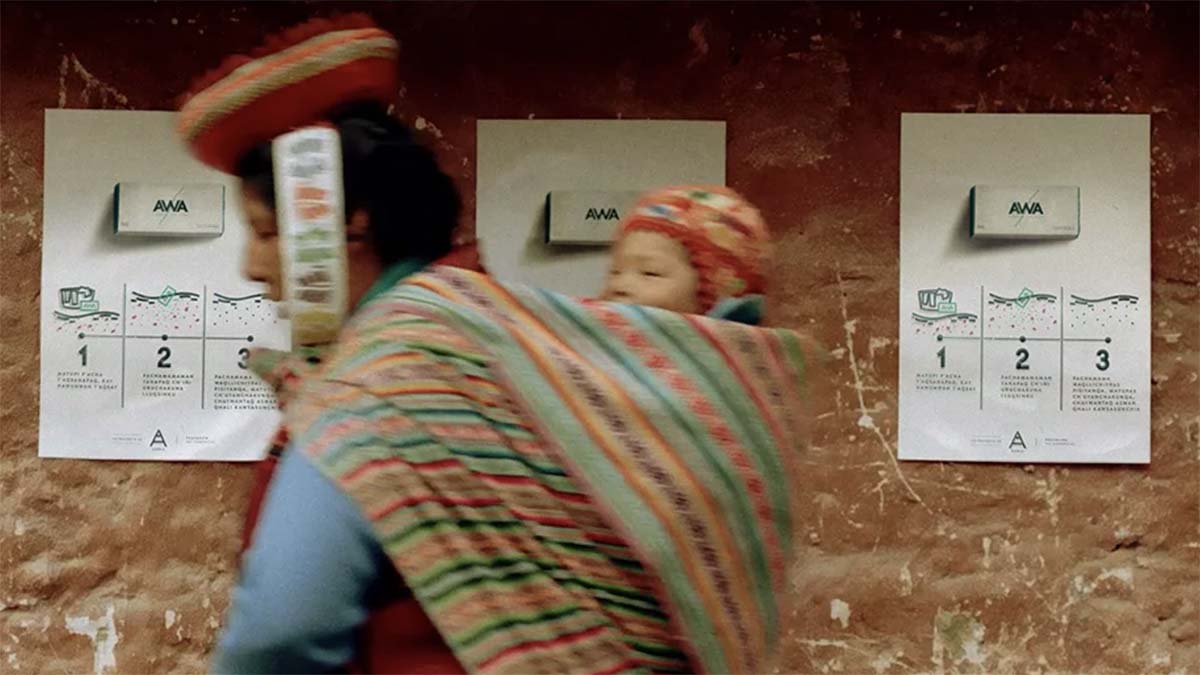 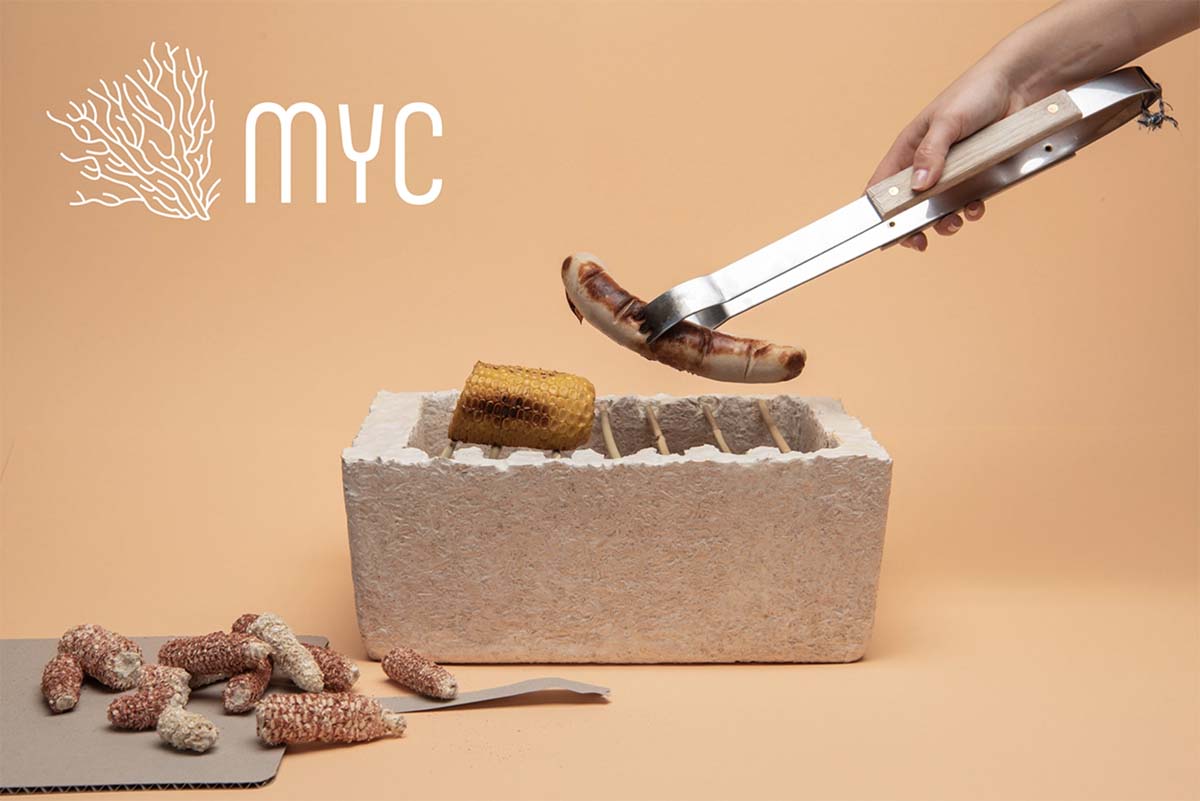 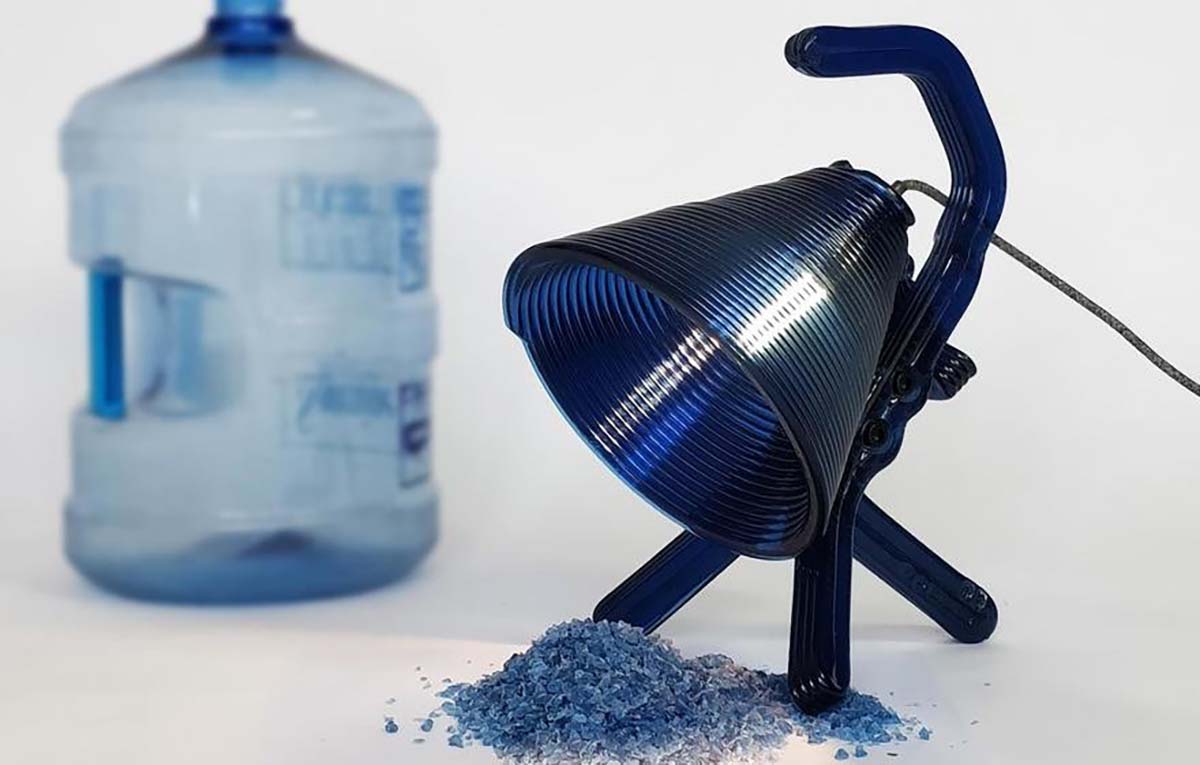 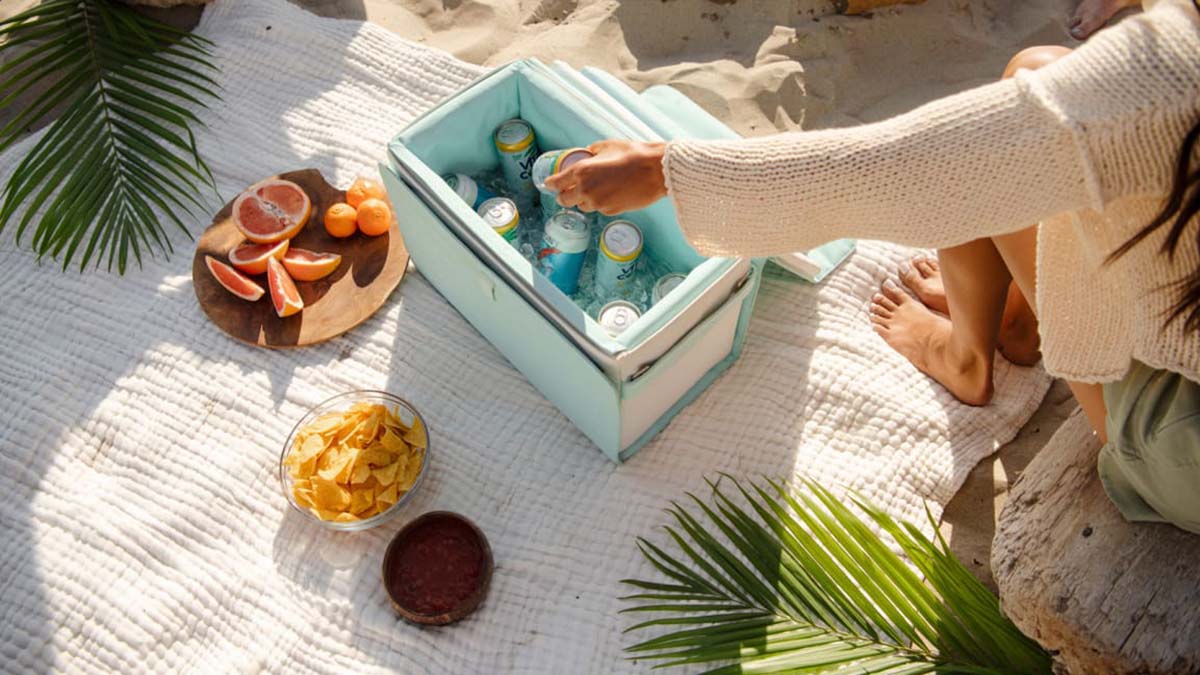 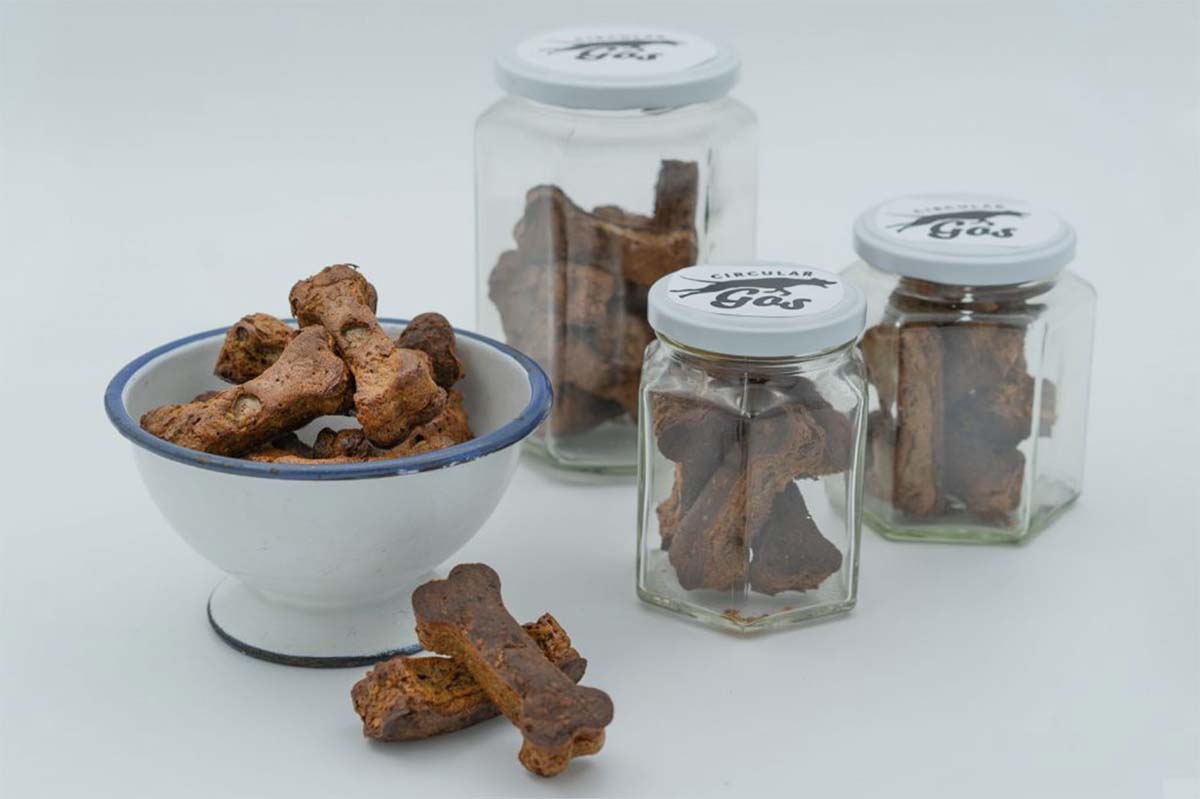 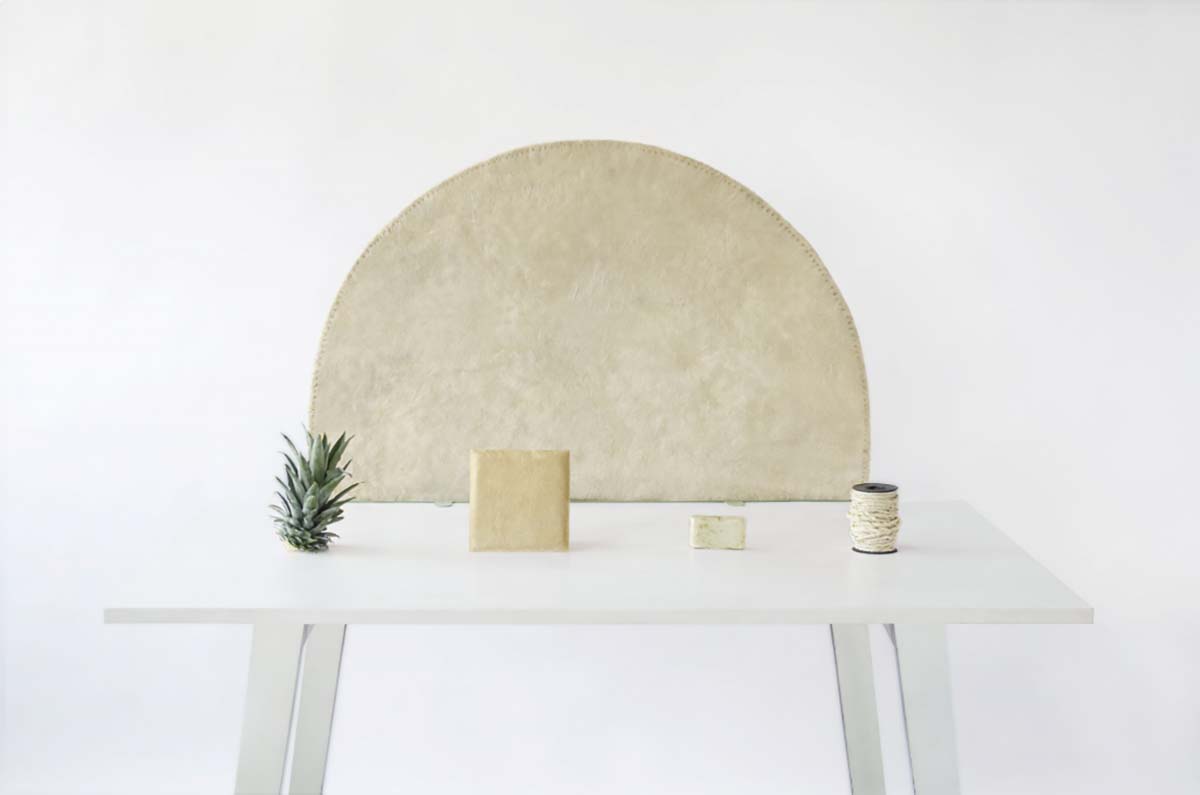