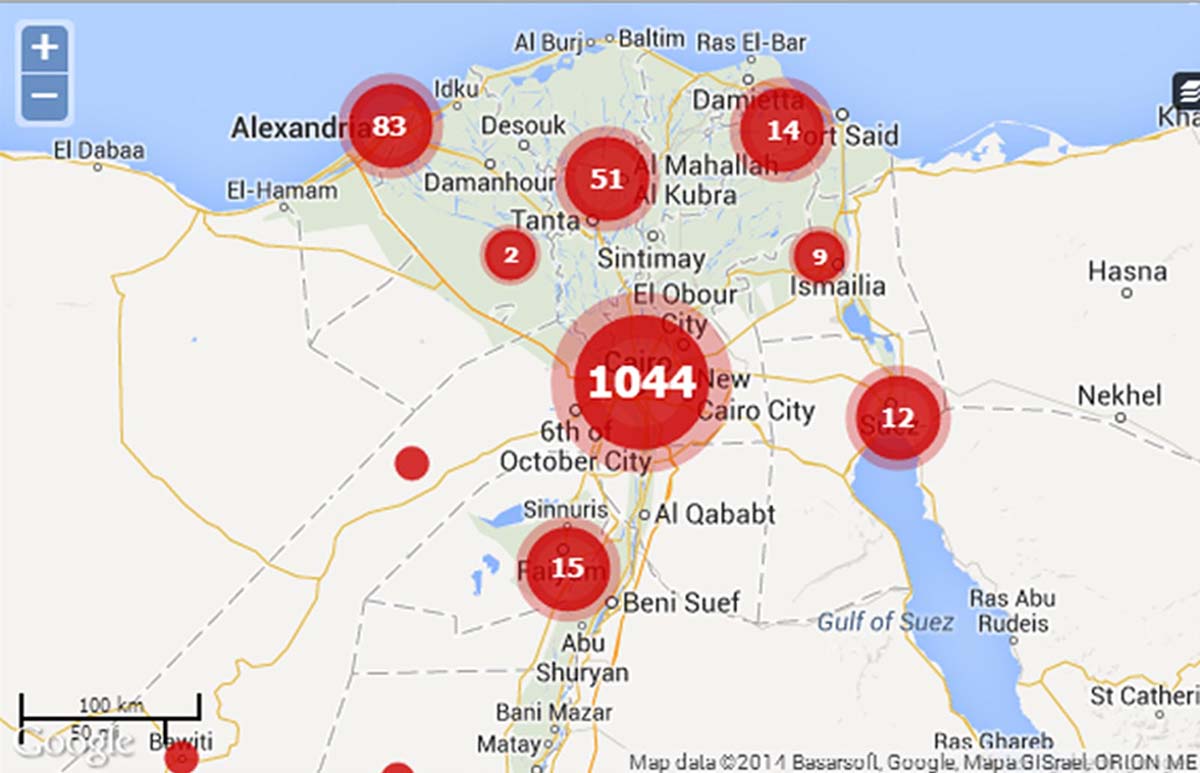 HarassMap was born as a response to the problem of sexual harassment on the streets of Egypt, to which Egyptian society had become increasingly tolerant. It is the first independent initiative to work on the issue, founded by a group of four women together with tech partners, advisers, and volunteers. By re-establishing social consequences for harassers – namely, "putting them on the map" - and making role models of people who stand up to them, they believe that harassers can be deterred from harassing again. 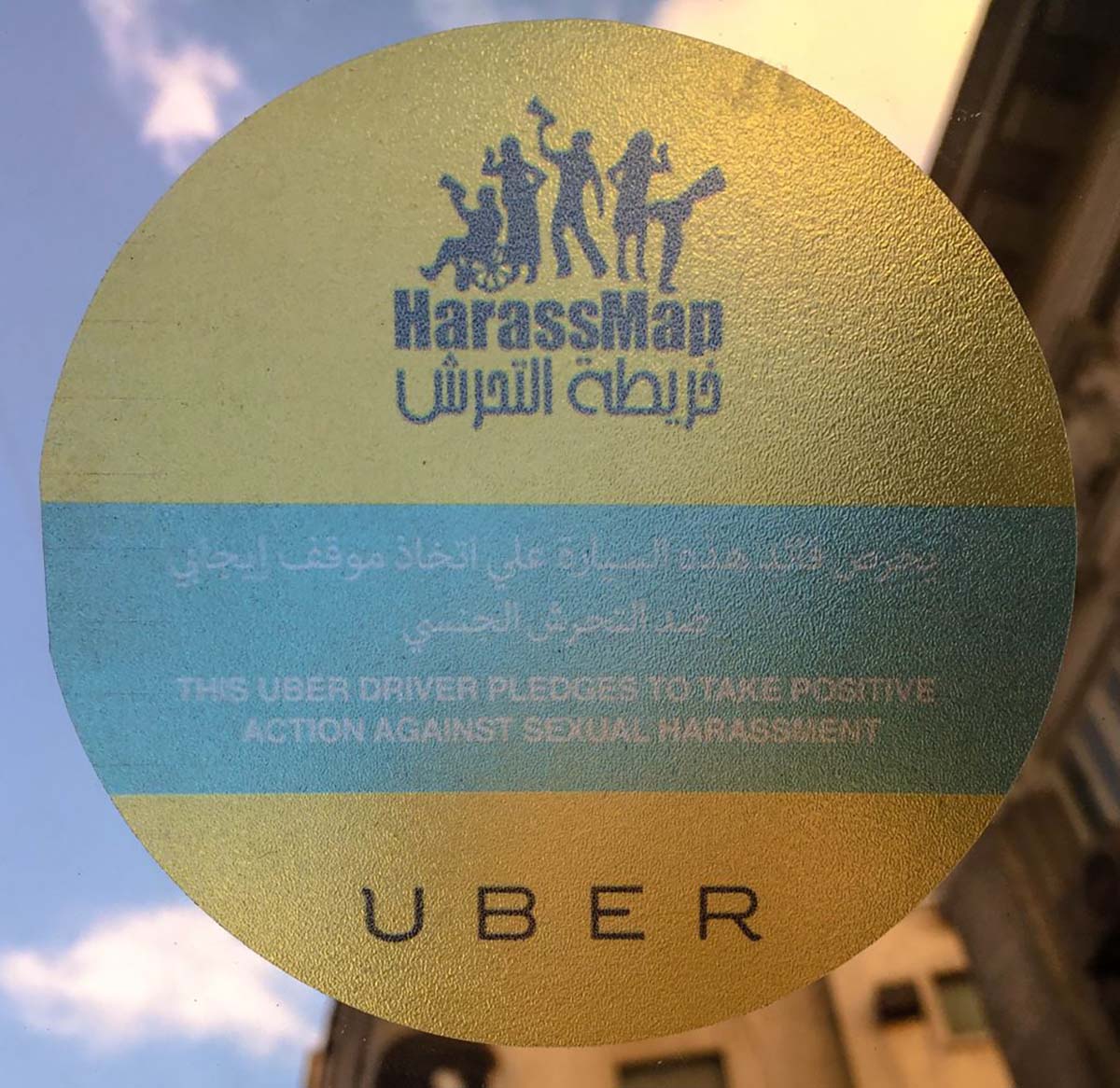 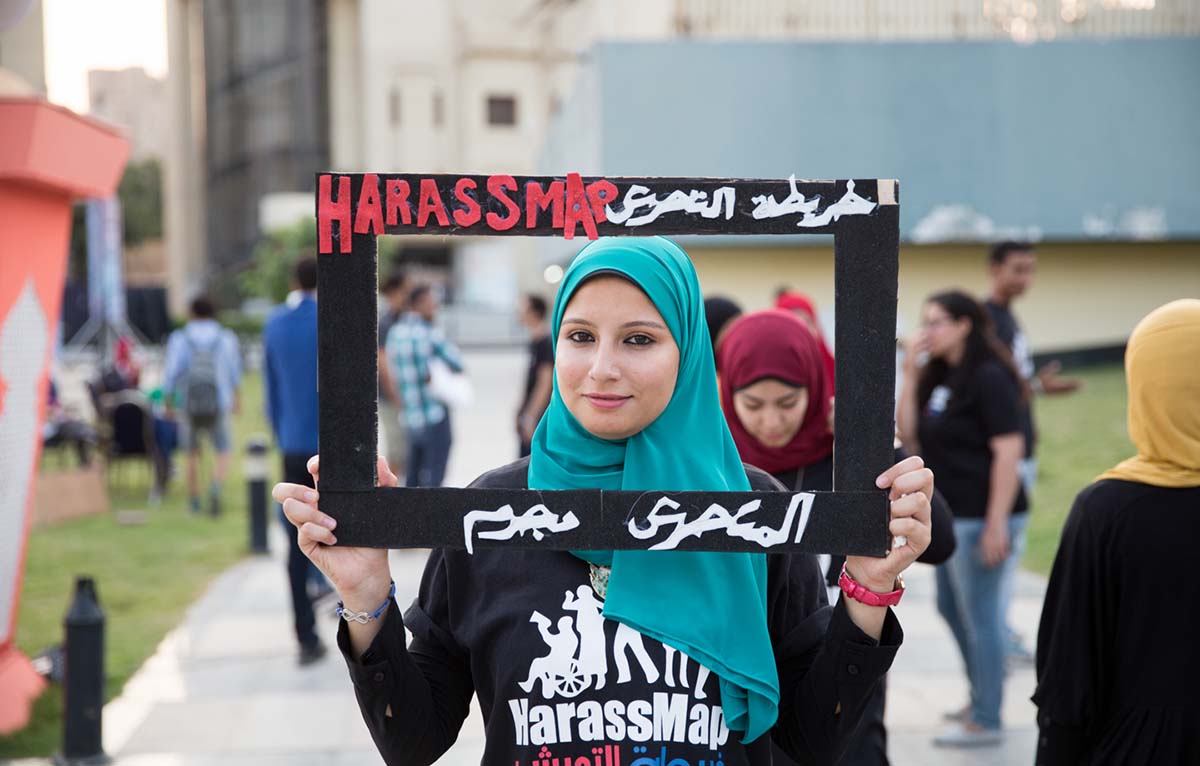 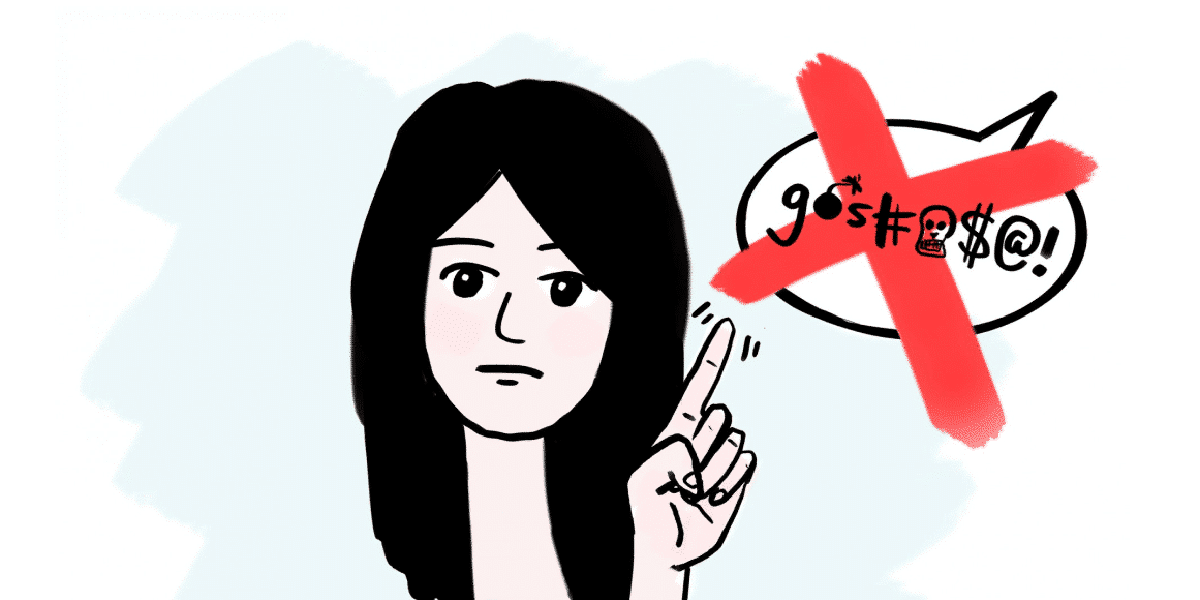 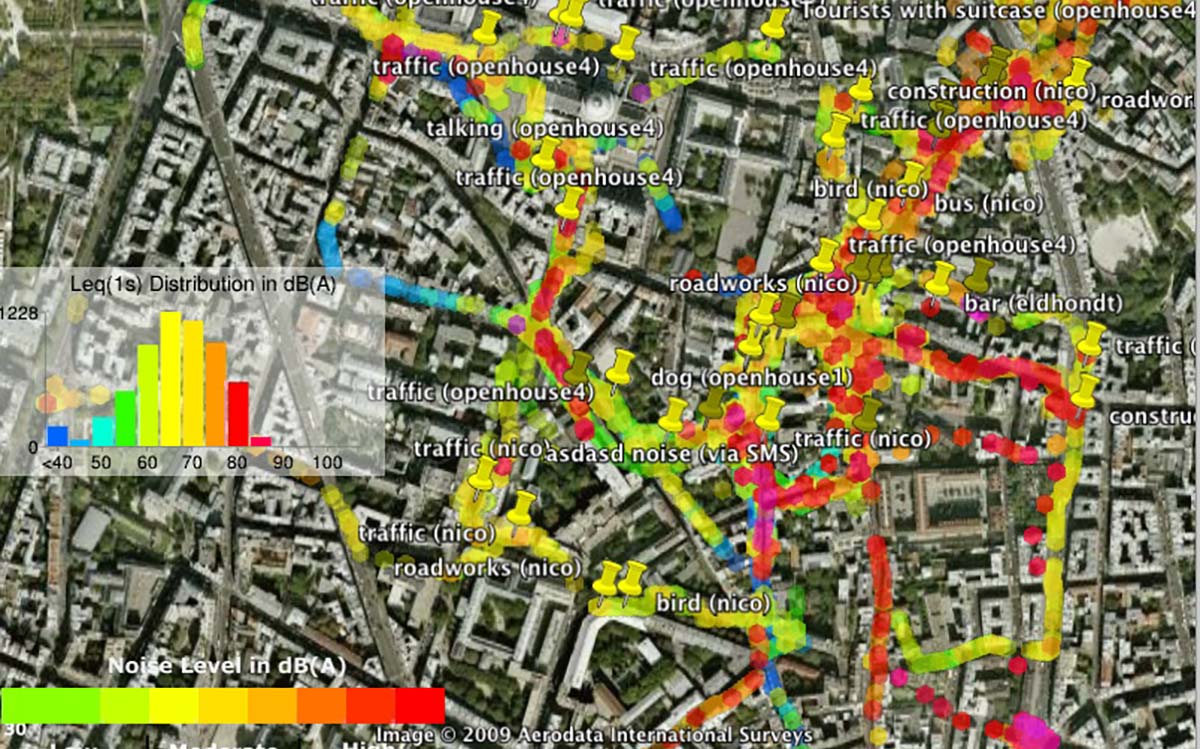 Design for Regeneration
Life On Land 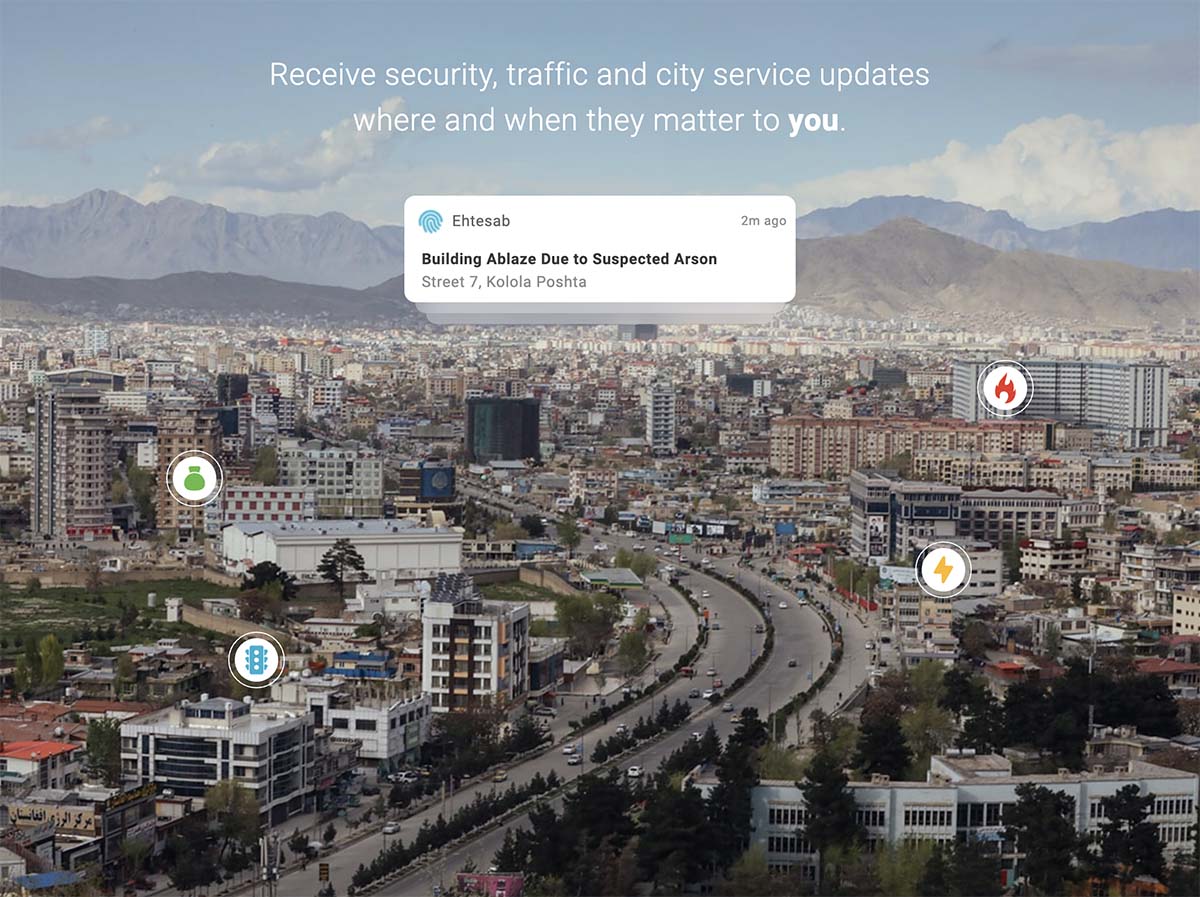 The Stories Behind a Line 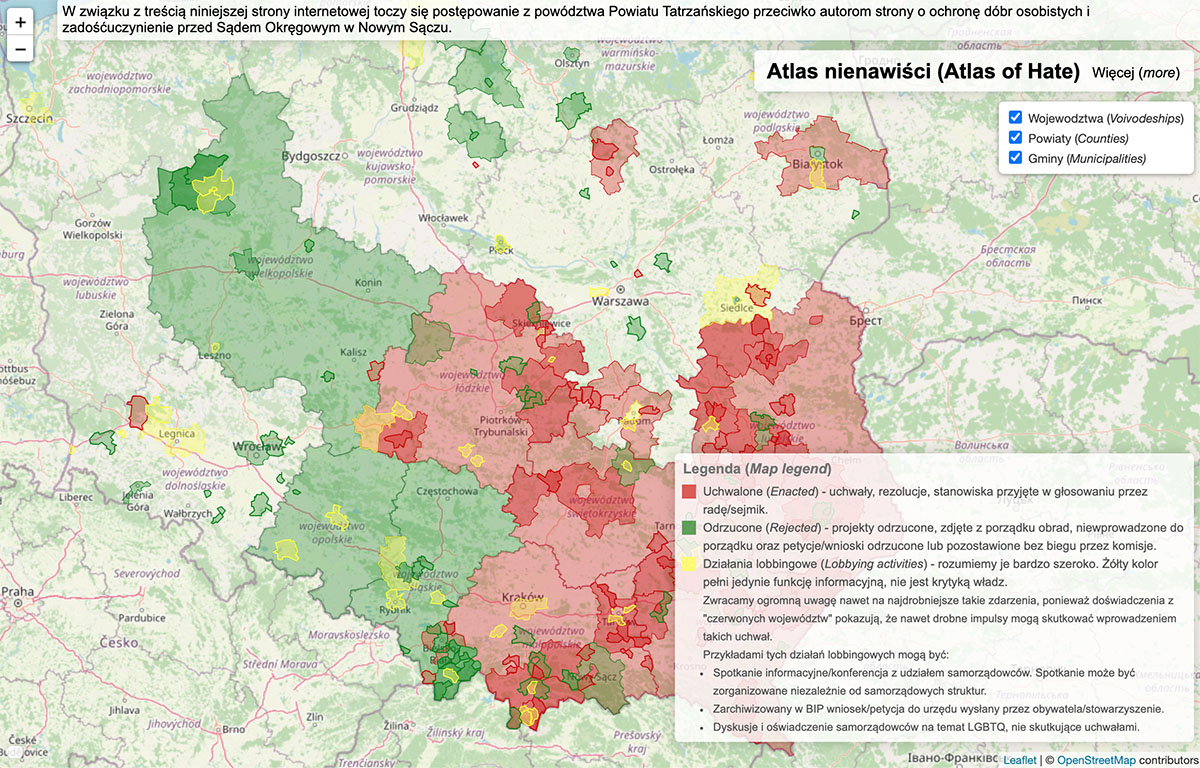 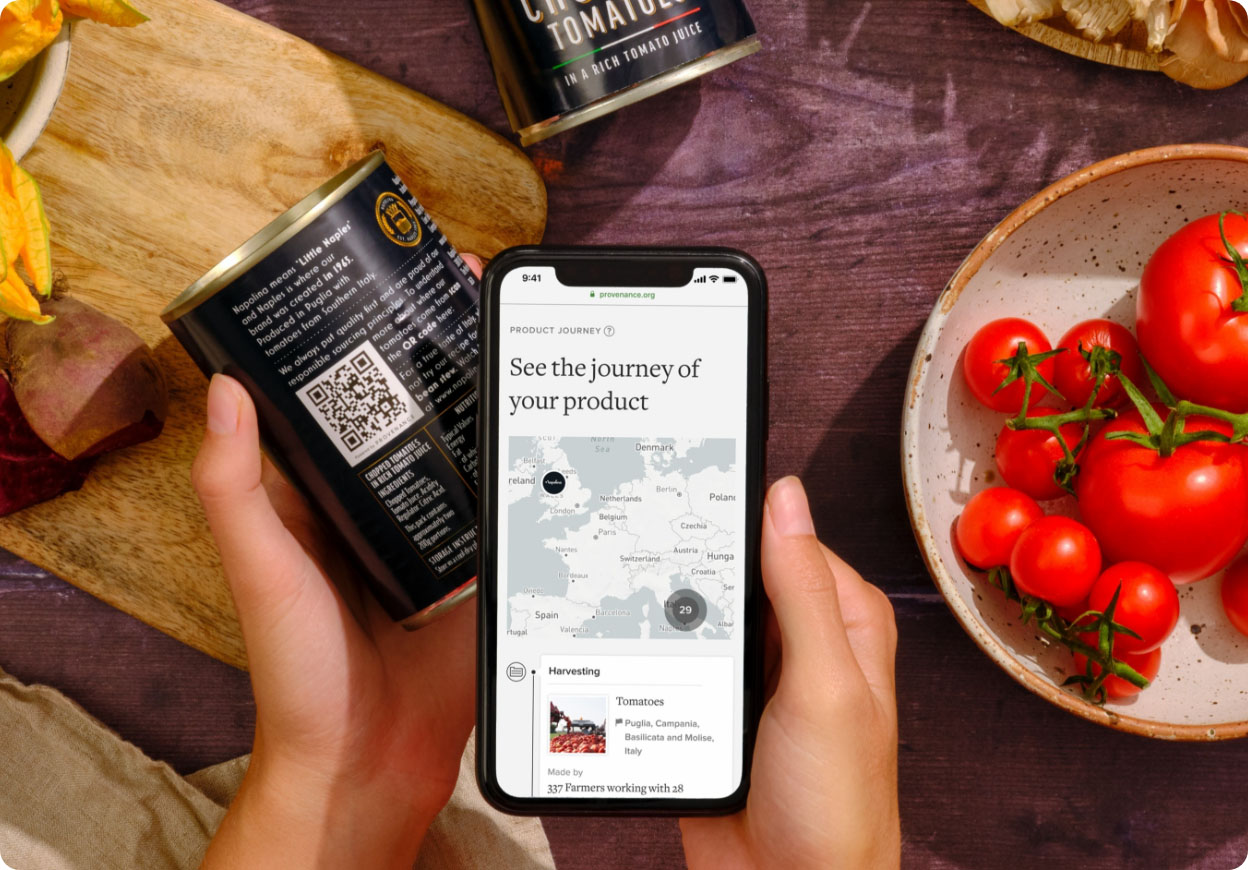