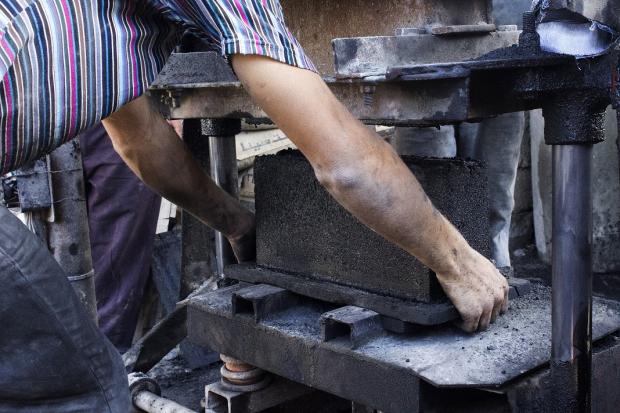 In the Gaza strip, seventeen thousand homes were destroyed in the last war with Israel, and reconstruction is hampered by Israel’s blockade of the territory, into which 2 million people are crowded. Using materials of which Gaza has plenty – rubble from buildings destroyed in successive wars, and ash from heating, cooking and power generation – Majd Mashharawi developed a new kind of building block, which makes the Gaza strip less reliant on imported aggregate and cement as it struggles to rebuild. The block also carries a sense of dignity and resourcefulness among Gazans.

CONTRIBUTE
Do you have a project to recommend
about the same trend
?
Submit a signal
Design for sustainability