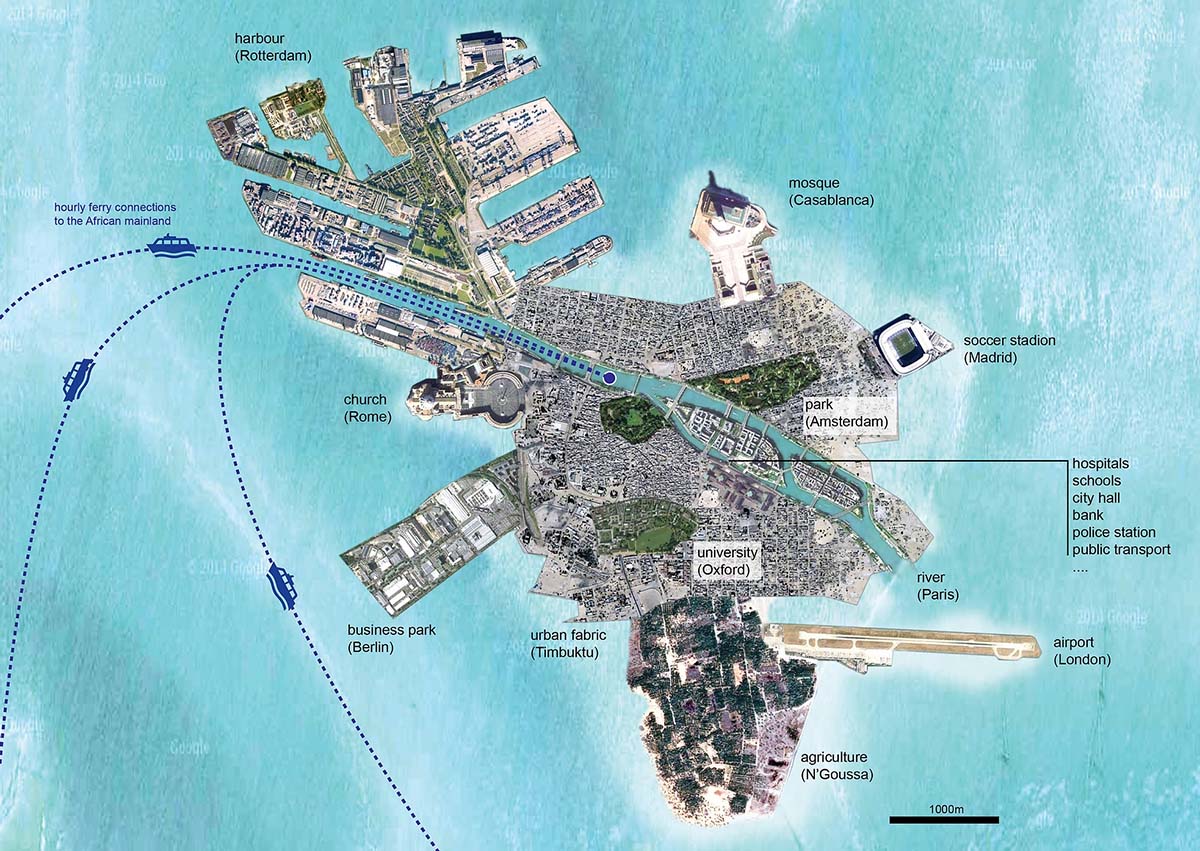 More than 20.000 people died in the past 25 years trying to cross the Mediterranean Sea. Europe in Africa wants to end this by creating the first true step towards becoming a EU citizen in the form of a new country with its own constitution, economic and social system under the protection of the states of the European Union. It would be geographically, bureaucratically and culturally right between Europe and Africa. After living and working 5 years in EIA its inhabitants would be granted with a truly European passport and could leave and legally reside in any European country, if wanted. 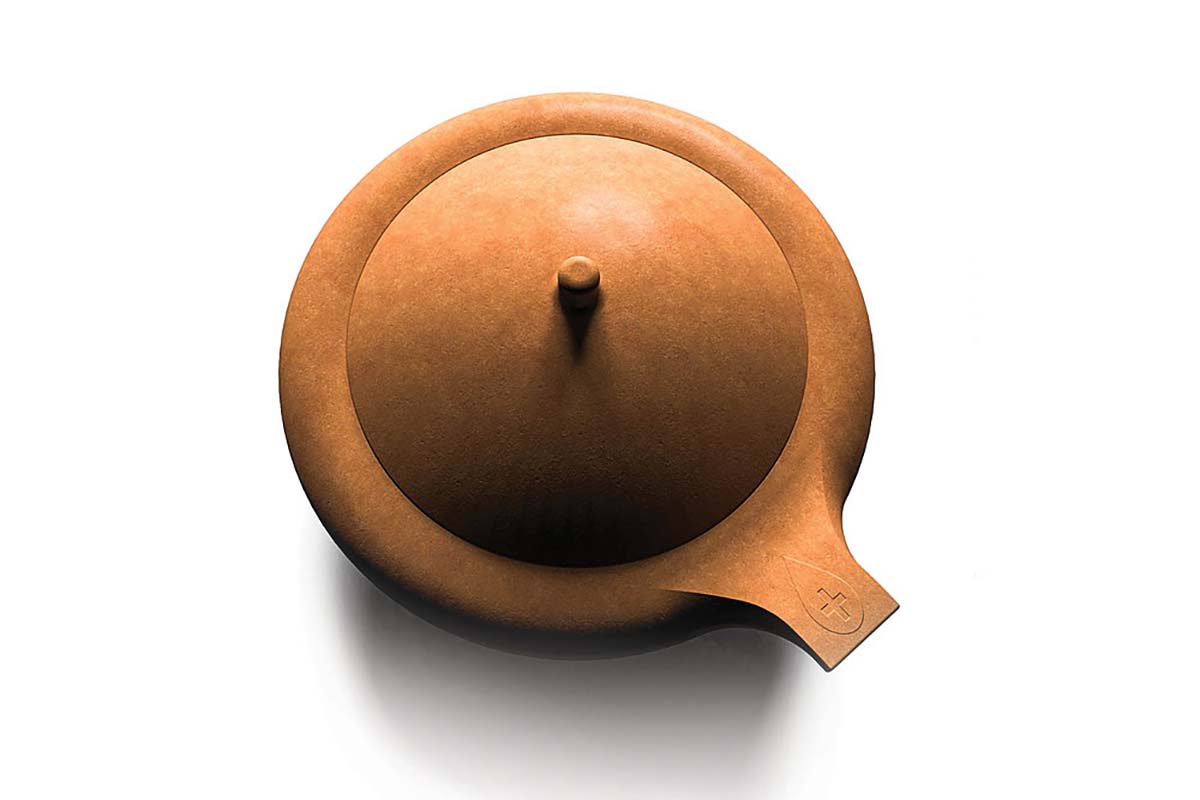 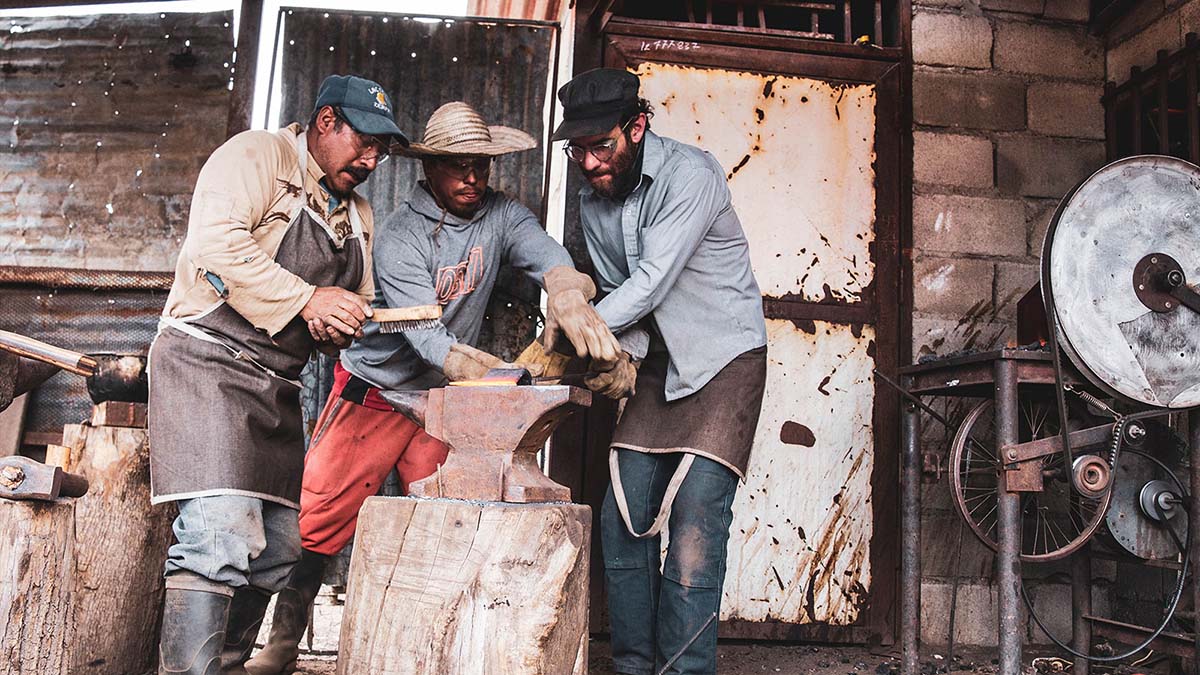 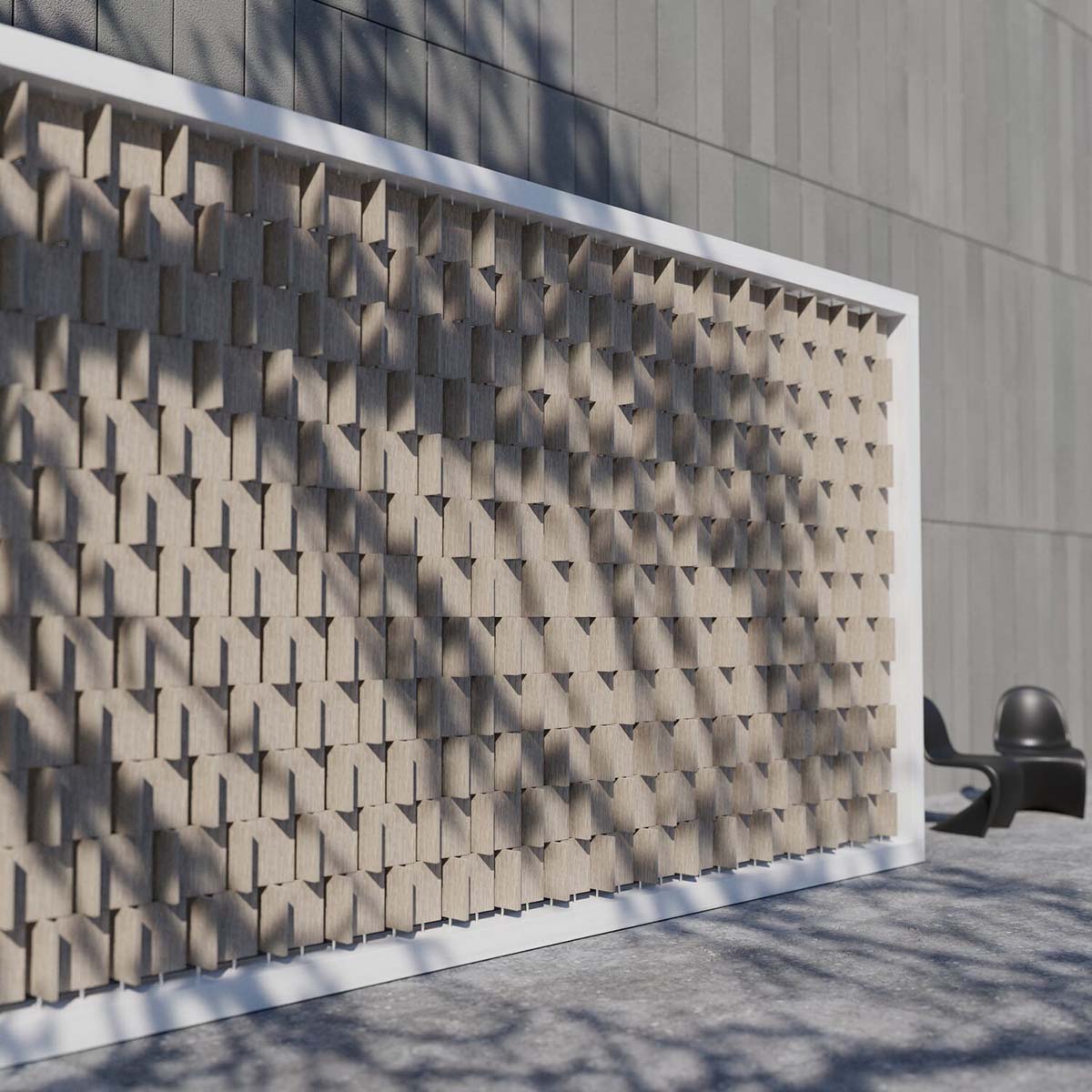 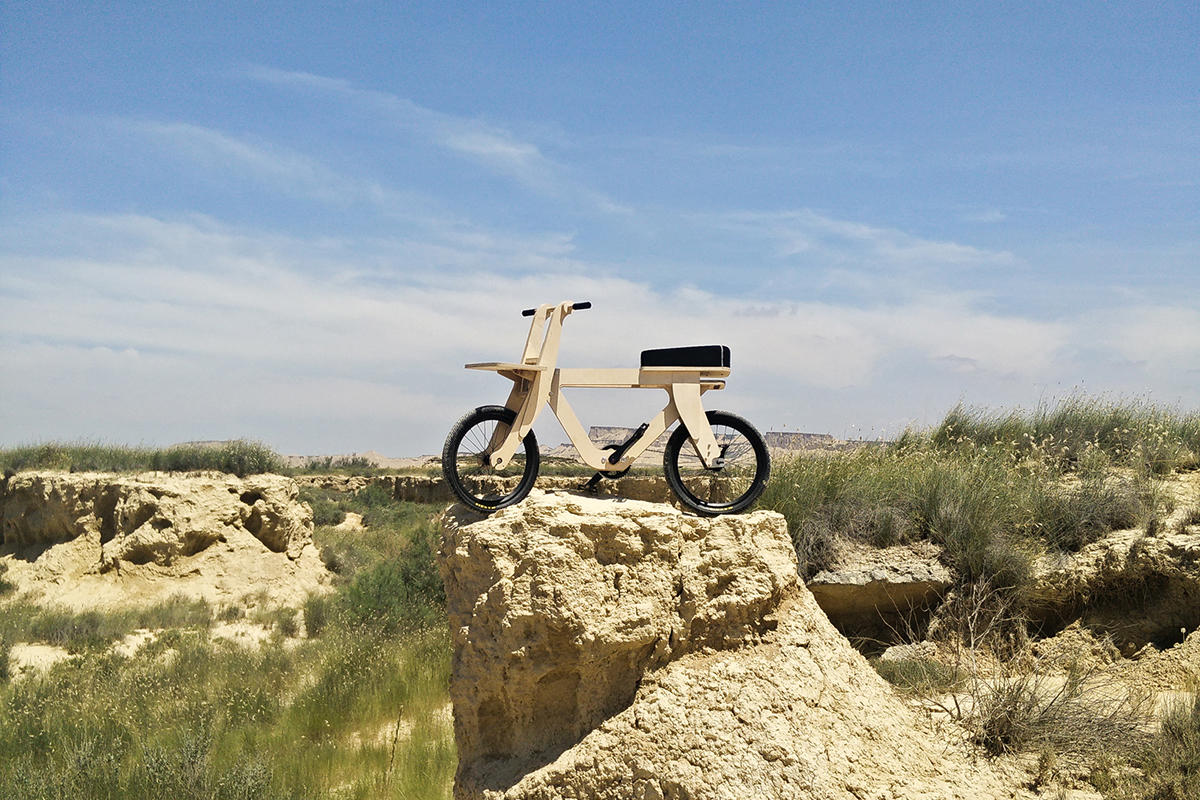 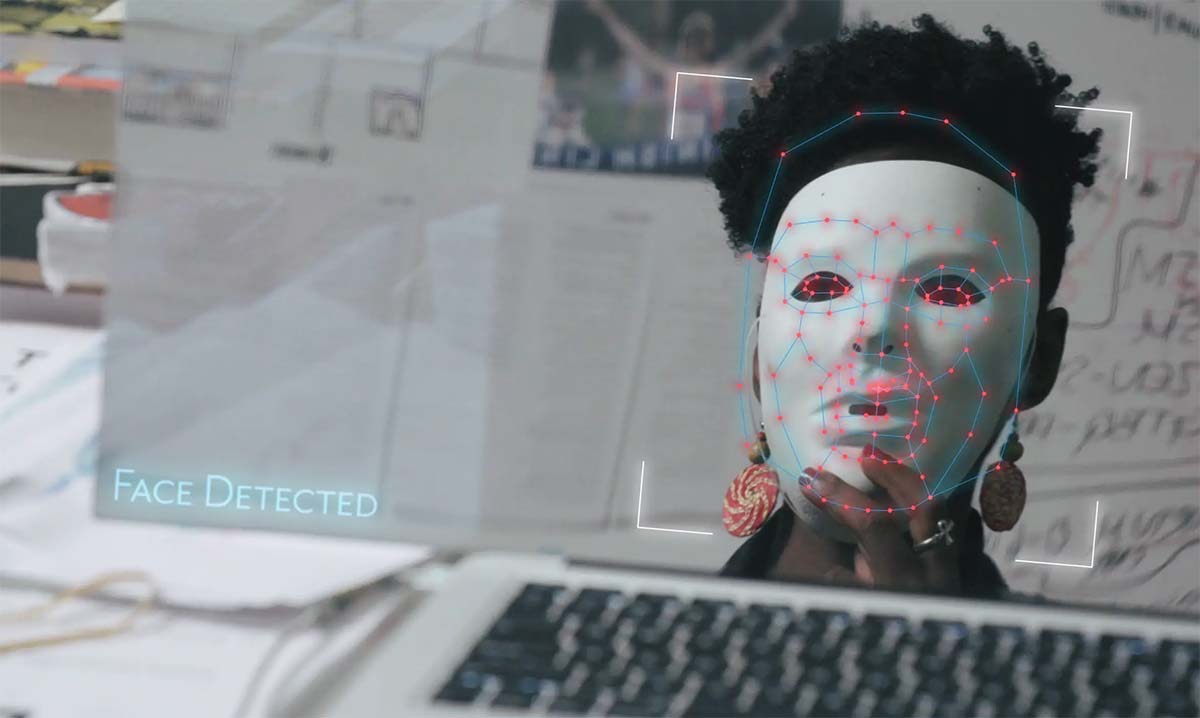 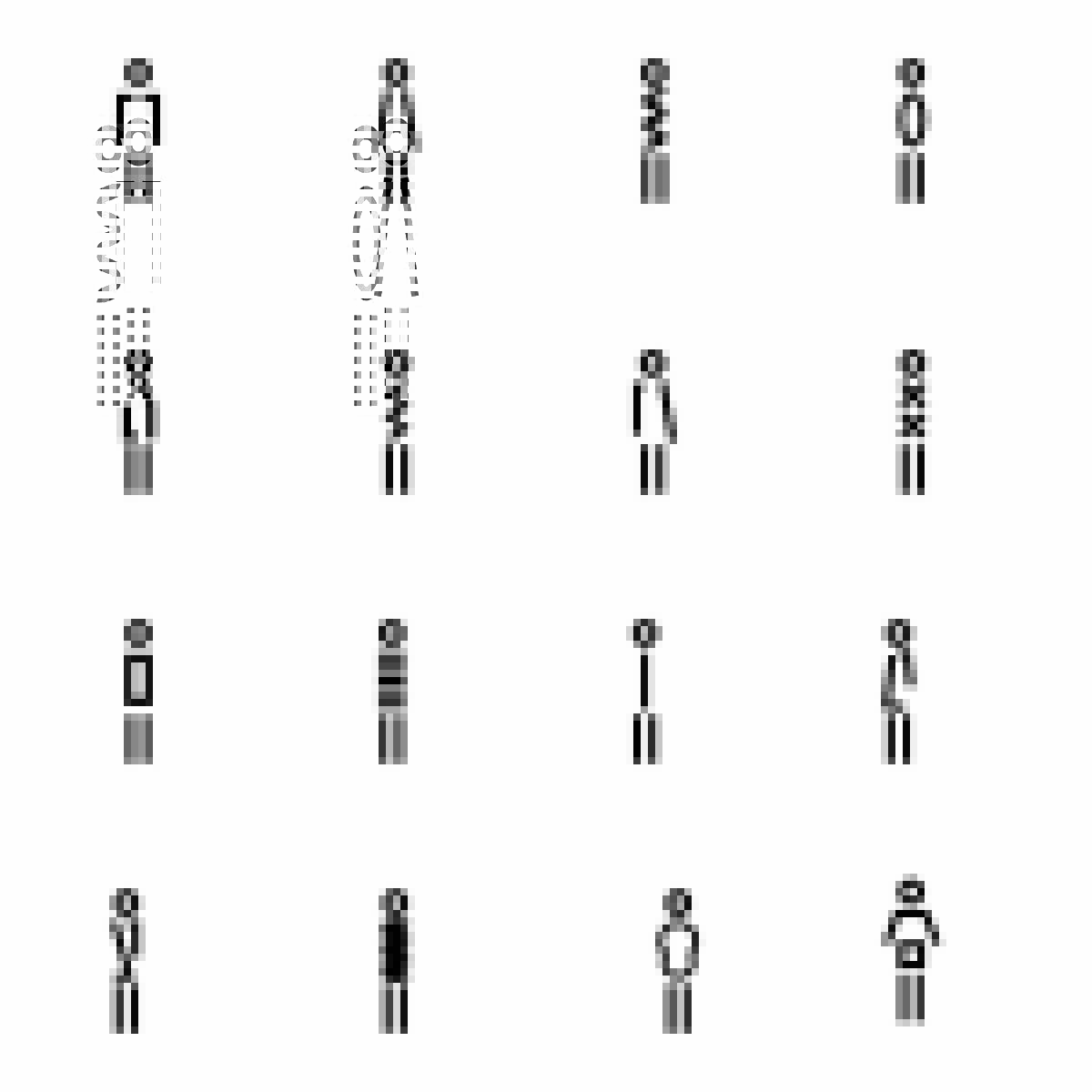